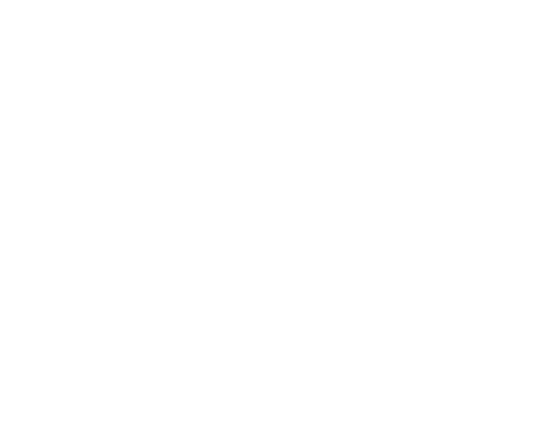 Arthritis is characterized by the inflammation of one or multiple joints. Its main symptoms are joint pain and stiffness that worsen over time. Though it is most prevalent in older people aged 65 and above, this joint disorder can also develop in younger adults, sometimes even affecting children and teenagers. It has been found to affect more women than men, as well as those who are overweight.

Contrary to what many people think, arthritis is not a single disorder; in fact, it has over 100 types, each having different causes and treatments. The most common types, however, are osteoarthritis, in which the cartilage deteriorates, and rheumatoid arthritis, a disorder where the body’s immune system attacks the joints.

Damage done to the joints are irreversible, but their progression can be stopped and their symptoms relieved through targeted treatments, which vary depending on the type and stage of the arthritis.

With more than a hundred variations of arthritis, the cause greatly depends on its specific type. The different causes are generally:

What Are the Risk Factors for Arthritis?

There are certain risk factors involved when it comes to the joint disorder, and while some can be controlled (modifiable, others cannot (non-modifiable). 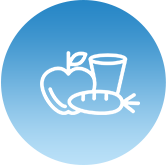 DietCertain types of food are unhealthy and can lead to obesity or metabolic complications like gout. 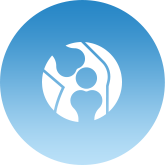 InjuryBone fractures or trauma to the ligaments and cartilage in the joints could lead to pain and inflammation. 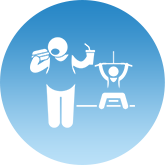 Sedentary lifestylePhysical inactivity leads to metabolic disorders, which in turn may result in arthritis. 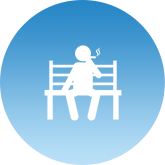 SmokingIt increases the chances of developing rheumatoid arthritis and lupus, and worsens their symptoms as well. 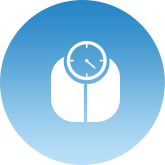 WeightBeing overweight or obese increases the risk of developing knee and hip osteoarthritis. 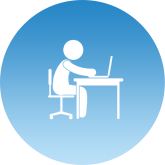 Work environmentSome occupations involve placing excessive pressure on the joints, be it through constant standing or heavy lifting.

Risk factors that are non-modifiable include: 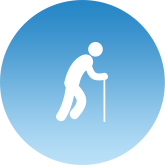 AgeThe chances of getting arthritis increase with age. 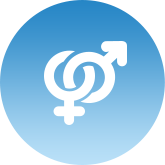 GenderWomen are more likely to have rheumatoid arthritis or rheumatism, while men are more inclined to have gout, lupus and ankylosing spondylitis. 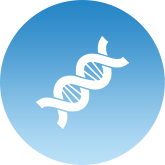 GeneticsA close genetic link to someone with the disease can make one more likely to develop the joint disorder.

What Are the Symptoms of Arthritis?

Depending on the type of arthritis, symptoms can vary. Common symptoms include:

Symptoms are said to be much worse in the morning, upon waking up. In some cases, the joint condition may trigger uncommon symptoms such as fever, swollen lymph nodes, weight loss and malaise.

How Is Arthritis Diagnosed?

The first step in diagnosing arthritis and identifying its specific variation is through a thorough physical examination. During this stage, the doctor or rheumatologist will check for the presence of fluid, warmth, tenderness and limited motion around the joints. Depending on the prognosis and the suspected type of arthritis, the specialist may recommend further testing, such as:

From the results of these tests, the physician will then give a final diagnosis and recommend a customised treatment for arthritis.

How to Treat Arthritis?

Arthritis treatment is focused on managing pain and discomfort, and preventing further damage to the joints. Home remedies like hot or cold packs, assistive walking devices and physiotherapy can help relieve pain, and strengthen and restore flexibility and function to the joints.

Osteoarthritis treatment, for example, usually requires medicines to manage inflammation and pain, and very rarely necessitates surgery. For severe cases, however, surgery may be required, the most common of which are:

Alternative options like acupuncture, massages and stretching exercises like yoga and tai chi, may also be considered alongside clinical treatments. Supplements such as glucosamine can be taken as well, but ideally do seek a rheumatologist’s assessment and recommendations first before trying these. This will ensure that your arthritis treatment is as effective, safe and tailored to your needs as much as possible.

There are more than 100 different types of rheumatic disorders. Our team works together to diagnose and treat the full spectrum of these disorders, including autoimmune diseases, such as lupus, rheumatoid arthritis and psoriatic arthritis, as well as other forms of arthritis, such as osteoarthritis, gout and Arthritis. Treatments for the various conditions may include lifestyle changes, medication and surgery. A/Prof Leong will tailor each treatment plan to effectively manage the condition in each patient.

A/Prof Leong Keng Hong is a senior consultant rheumatologist at Gleneagles Medical Centre and an Adjunct Associate Professor at Yong Loo Lin School of Medicine at the National University of Singapore. He is the founder of the Osteoporosis Society (Singapore) (OSS), established in 1996, and served as its President until 2004. He also served as the Inaugural Chairman of the Chapter of Rheumatologists in the Academy of Medicine, Singapore from 2004-2007 and was delegated as Chairman until 2013.