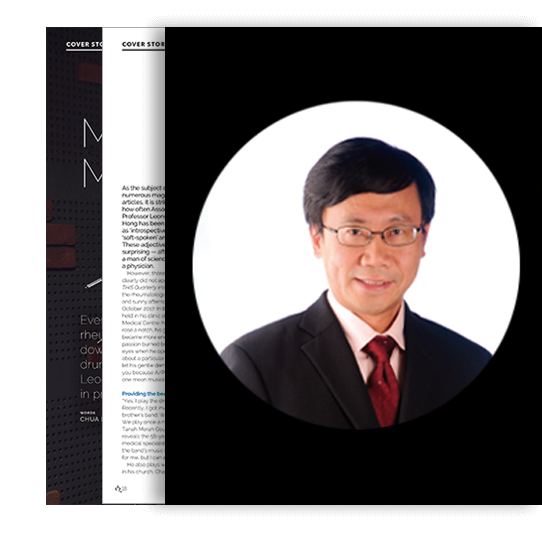 Know
What Is
Bamboo Spine

Fusing of joints in the lower part of the body lead to stiffness, if left untreated.

The sacroiliac joints are located in the low back where the sacrum (the bone directly above the tailbone) meets the iliac bones (bones on either side of the upper buttocks). Chronic inflammation in these areas causes pain and stiffness in and around the spine. Over time, chronic spinal inflammation (spondylitis) can lead to a complete cementing together (fusion) of the vertebrae, a process referred to as ankylosis. This process in turn leads to loss of mobility of the spine.

Generally, ankylosing spondylitis is three times more common in men than in women. The illness generally starts from ages 20 to 45, although children may also suffer from the condition. It rarely starts after the age of 50. Good posture, proper lifestyle and weight control may help ease the condition but these are not factors which cause the illness.

The diagnosis of ankylosing spondylitis is based on evaluating the patient’s symptoms, a physical examination, X-ray findings, and blood tests. Symptoms include pain and morning stiffness of the spine and sacral areas with or without accompanying inflammation in other joints, tendons, and organs.

The examination can show signs of inflammation and decreased range of motion of joints. This can be particularly apparent in the spine. Flexibility of the low back and/or neck can be decreased. There may be tenderness of the sacroiliac joints of the upper buttocks. The expansion of the chest with full breathing can be limited because of rigidity of the chest wall. Severely affected persons can have a stooped posture.

The treatment of ankylosing spondylitis involves the use of medications to reduce inflammation and/or to stop the disease from progressing, physical therapy, and exercise. It is not good to just use painkillers and certainly steroid medications should be avoided. There are many good treatments now for this illness, some of which are biological agents which are more targeted at a specific part of the immune system. This makes the new drugs more effective and at the same time, have less side effects.

Physical therapy and exercise help improve posture, spine mobility and lung capacity. Medications such as non steroidal antiinflammatory drugs can decrease inflammation in the spine and other joints during flares of the illness. Disease modifying drugs are the most important as they stop the illness from getting worse.

What consequences will occur if the condition is not corrected? The spine and other joints may get damaged, causing disability. Sometimes the eyes are also affected but not the major organs like the kidneys. However, it does not cause compression of the spinal cord, so paralysis is unlikely to happen.